Bill and I both wanted to spend the Christmas Holiday with our respective families, so we locked up the boat and flew north.  What a rude awakening, it was freezing cold in Utah and Canada.  I was one of the few planes to land in SLC on Dec. 19th, although very late.  The rest of this may bore you if you are hoping to read about Bill and his Holiday Adventures, as this one relates to mine.  If I can sit him down to write, you may hear about it at a later date. (Don’t hold your breath)

Once there, Emma and I decided to meet up with my brother Rick at the 50th year celebration of the Park City Resort.  I hate to admit that I remember when the resort first opened but have had some great times skiing there. (Anyone remember riding the mine tunnel train to the top?) 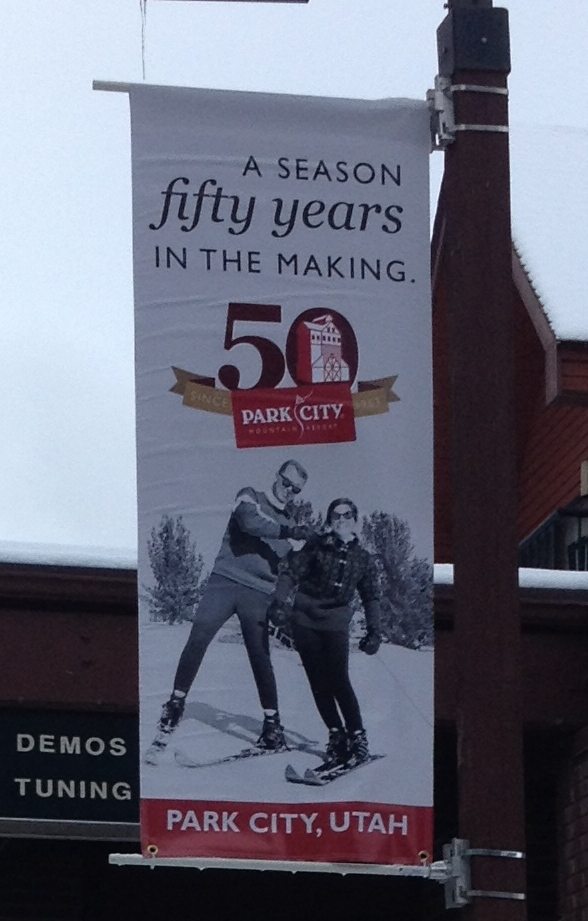 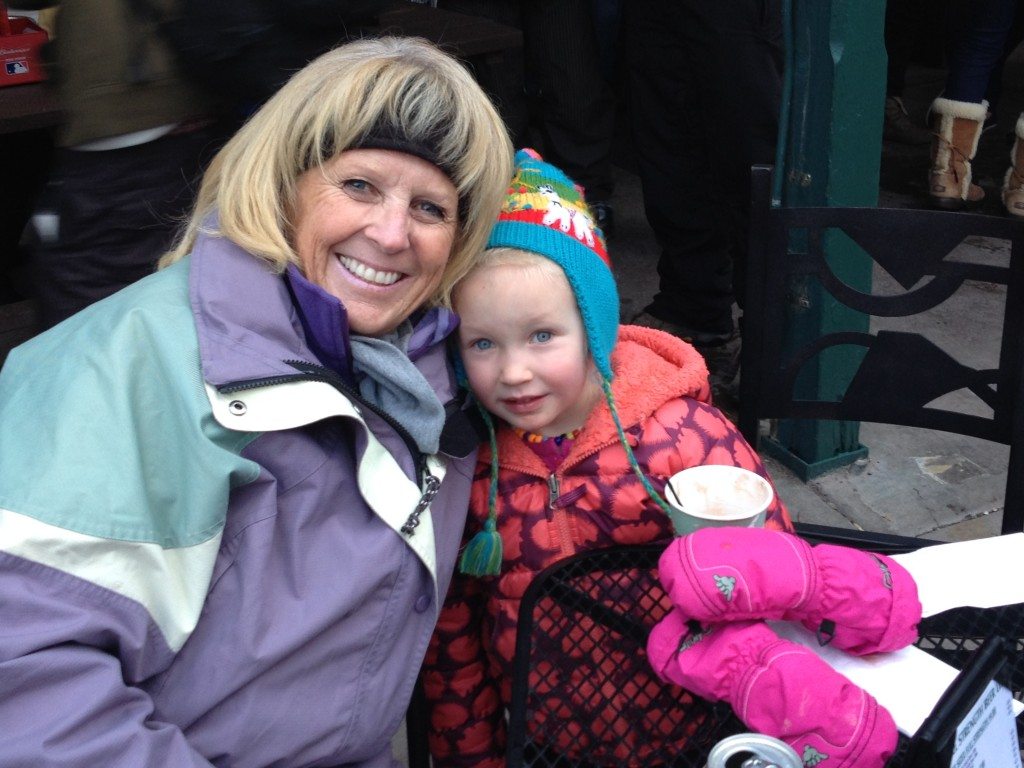 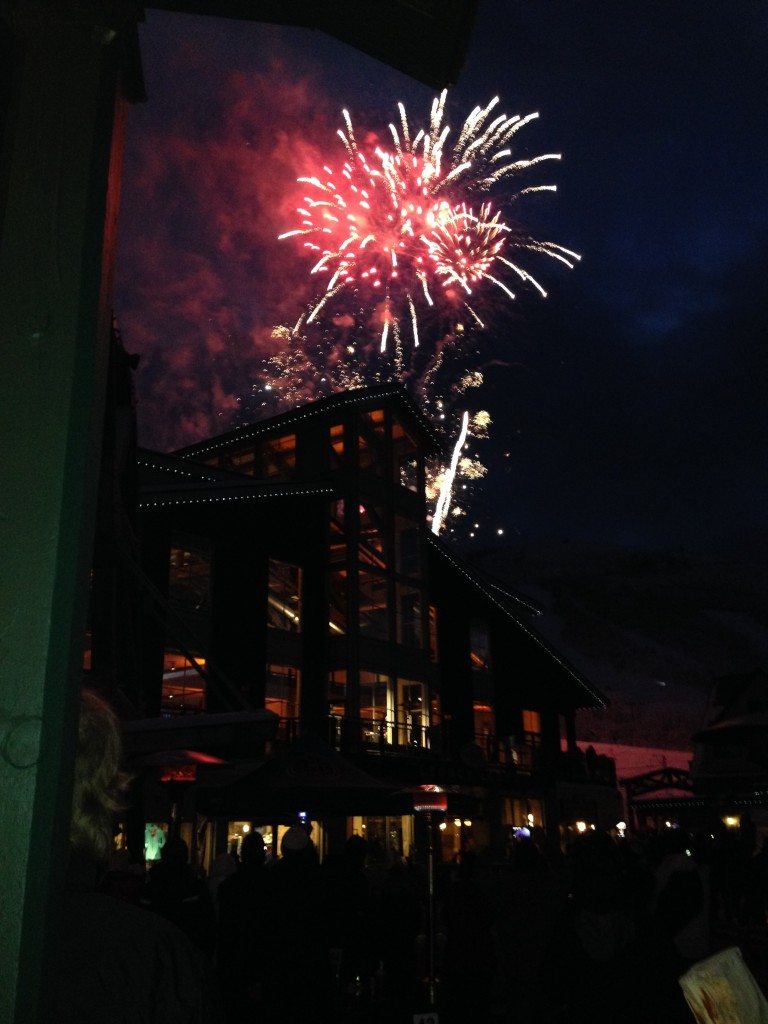 Because I was enjoying the freezing cold soooo much, we (Andy, Jana, Emma, Abigail, and myself) went to the Zoo Lights.  It was really festive and an added bonus, was being able to write a letter to and see Santa and Mrs. Claus. 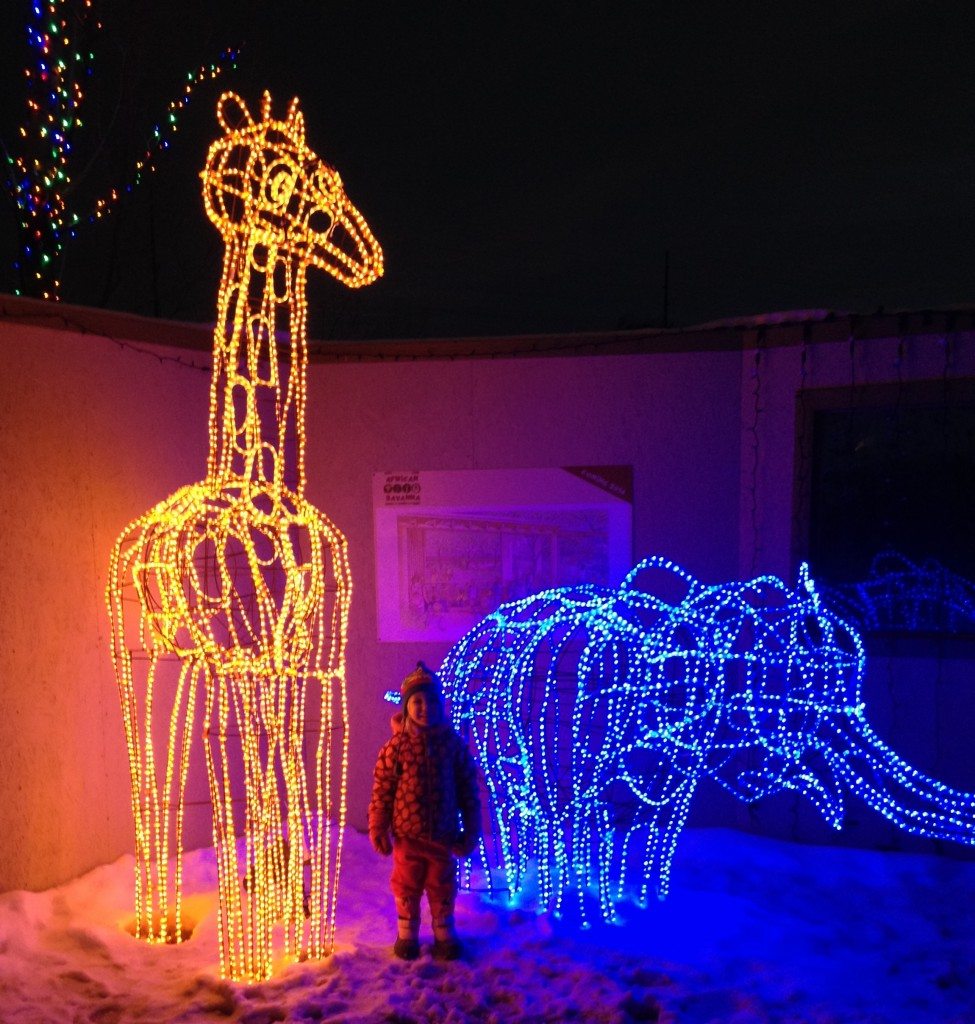 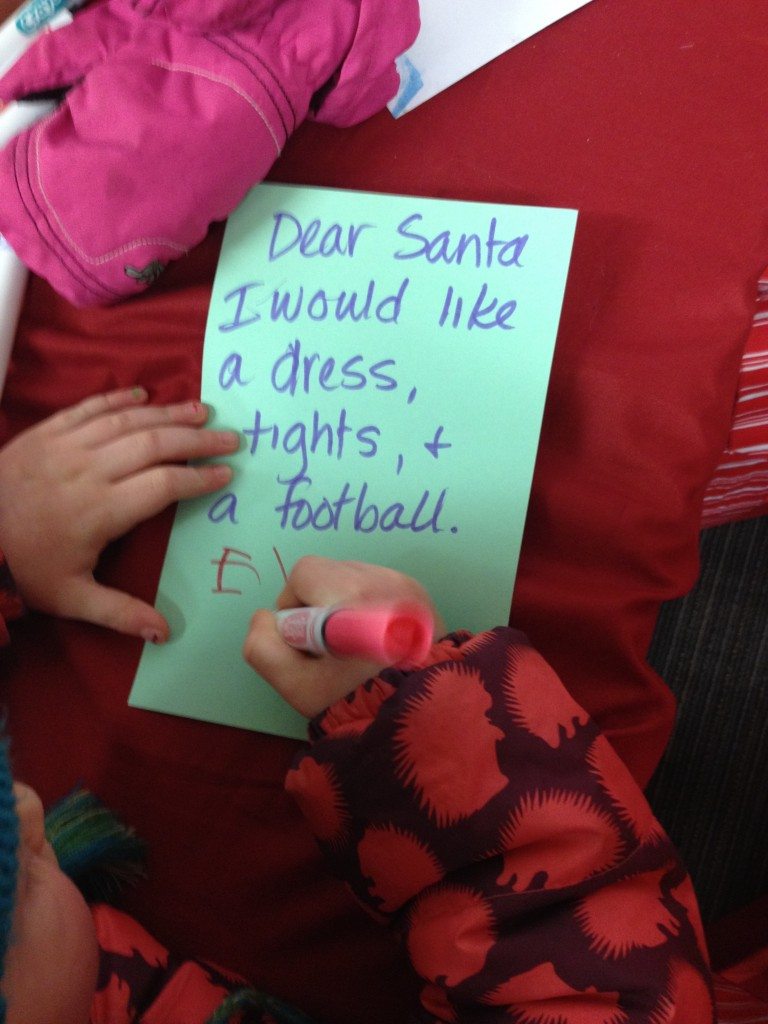 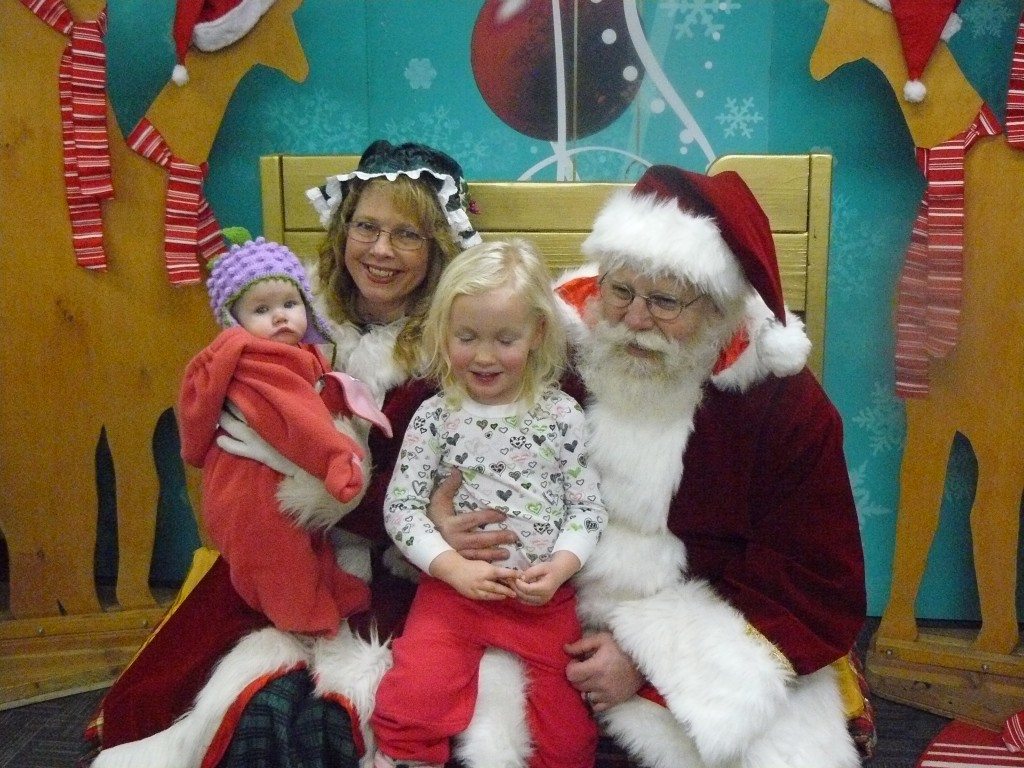 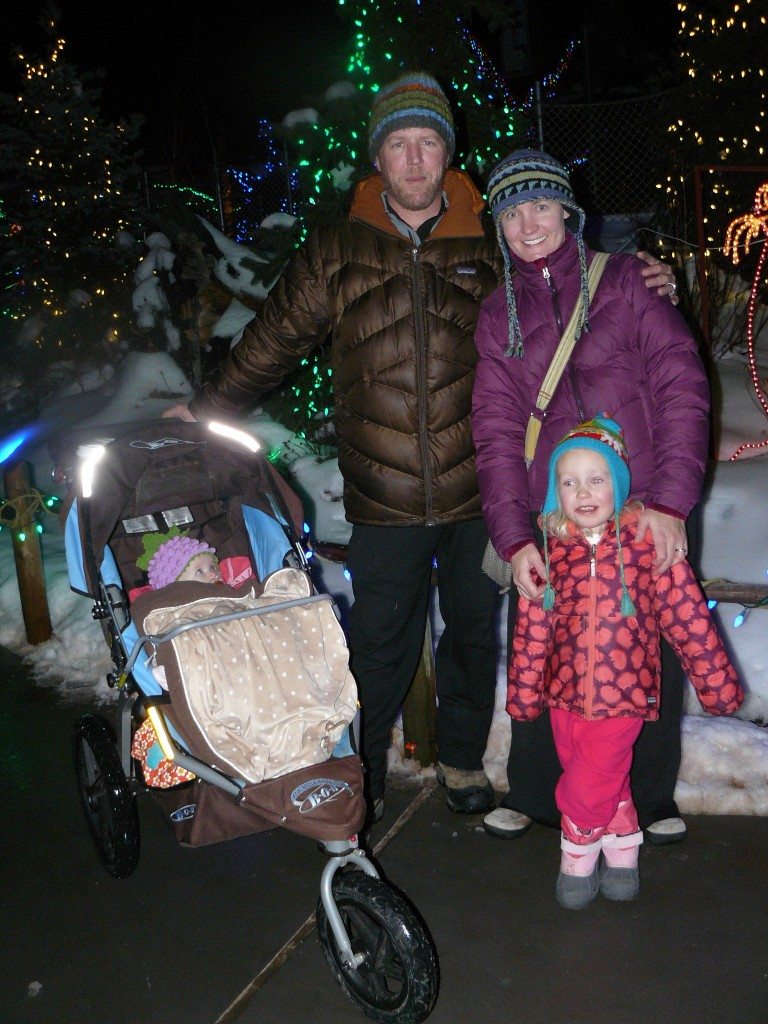 Christmas Eve was an event in itself.  No, that is not Duck Dynasty Phil Robertson!  We started with some fun beverages mixed by our resident bartender, Grace. Yummmm!  After several of these and very tasty appetizers, no dinner!!!  Come to find out the Honey Baked Ham ordered online had not arrived and the hosts were frantically pacing and watching for the UPS truck.  Eventually we ate all the wonderful side dishes and dessert and were totally sated!  (The ham did not arrive for several more days and who knows how refrigerated or not it had been.) 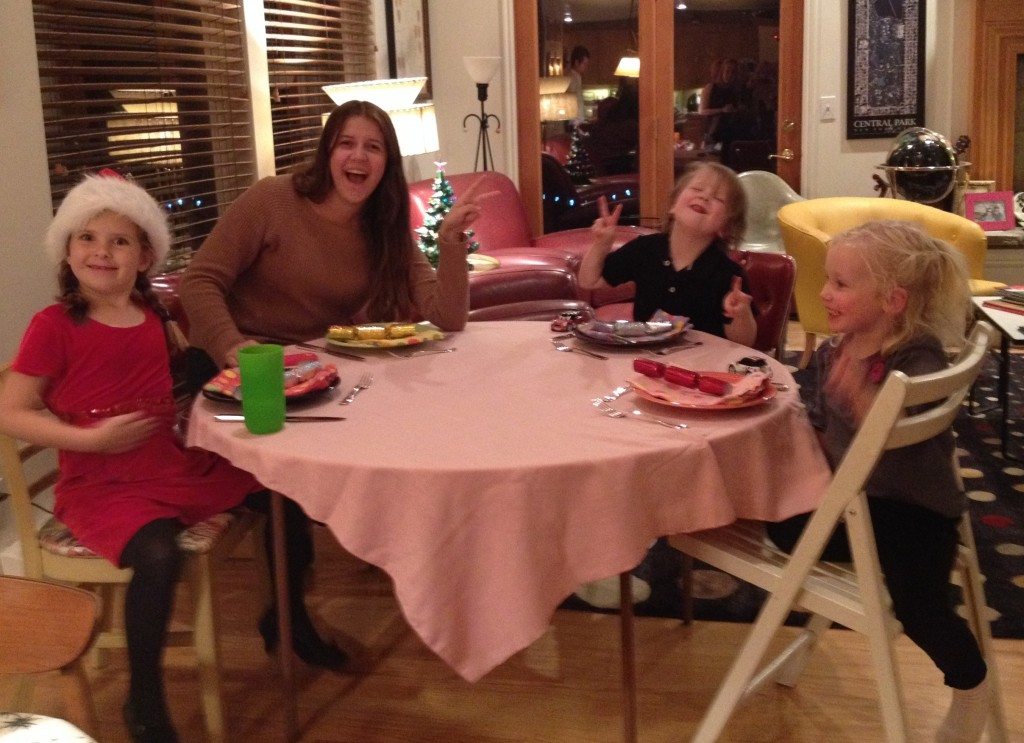 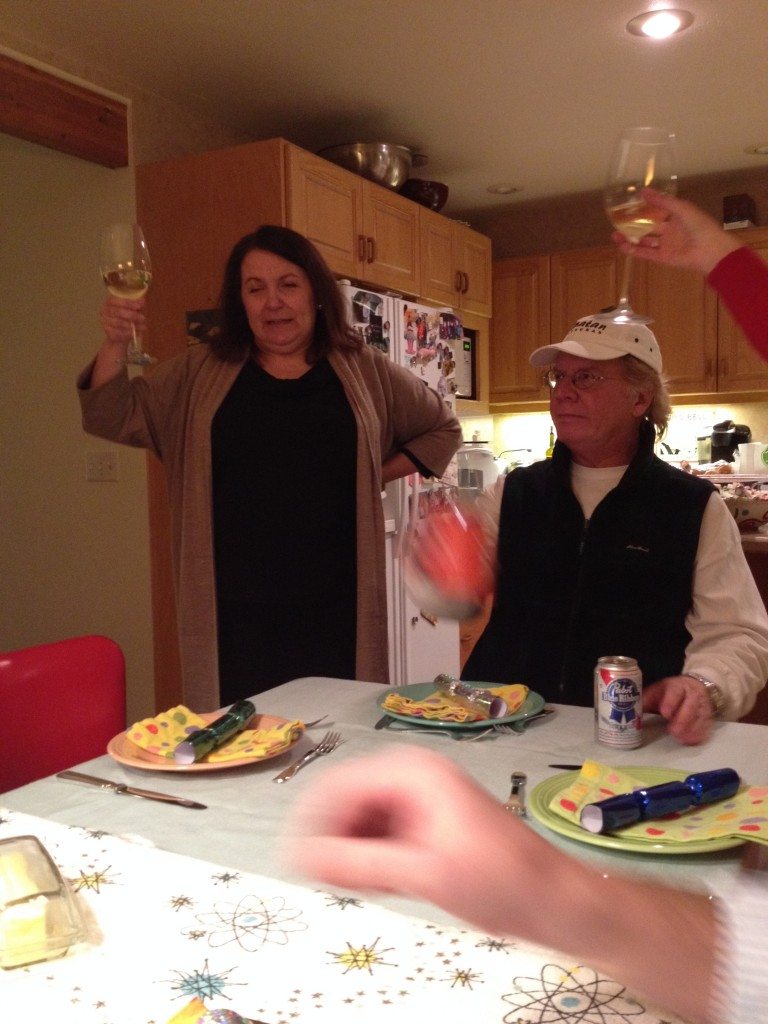 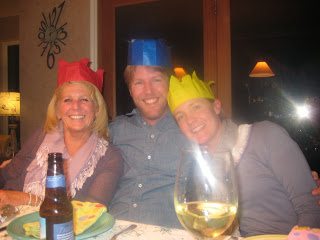 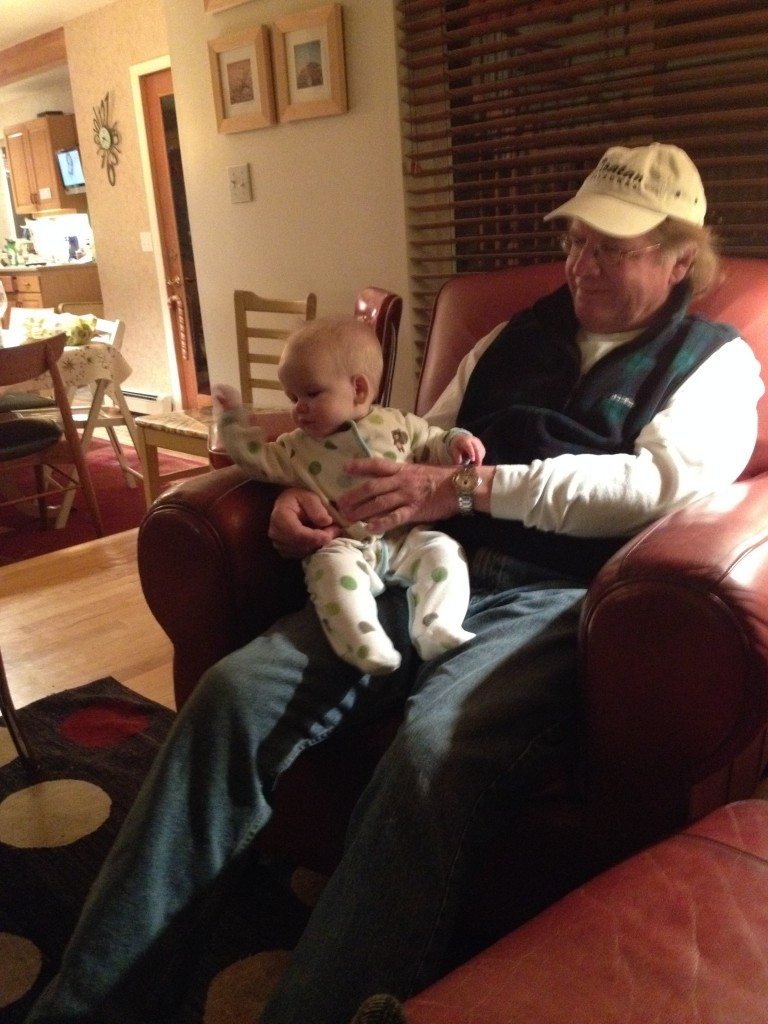 Christmas morning, Santa had come through.  The dress, tights, and football were all there waiting for Emma plus a bike and snowshoes.  Whoa!!! She was still a little confused about the whole Santa deal, but thrilled!!  Christmas lasted for several days as Whitney and Jason did not arrive until late Christmas day and her gifts did not arrive for several more days.  So, many mornings were spent opening gifts. 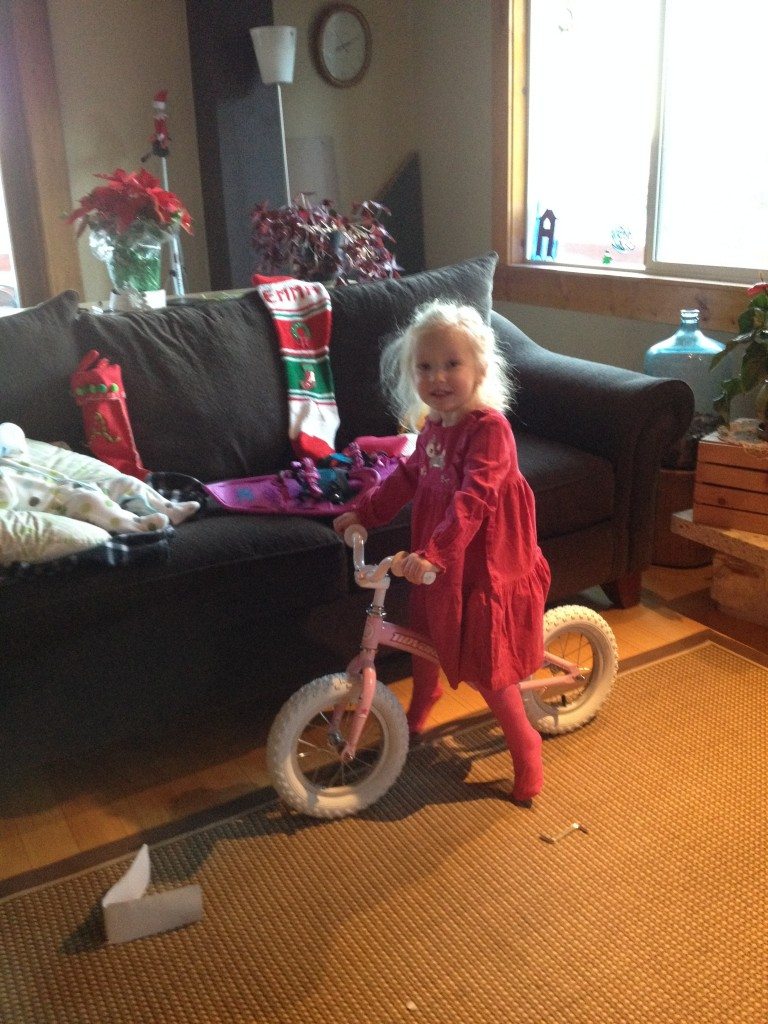 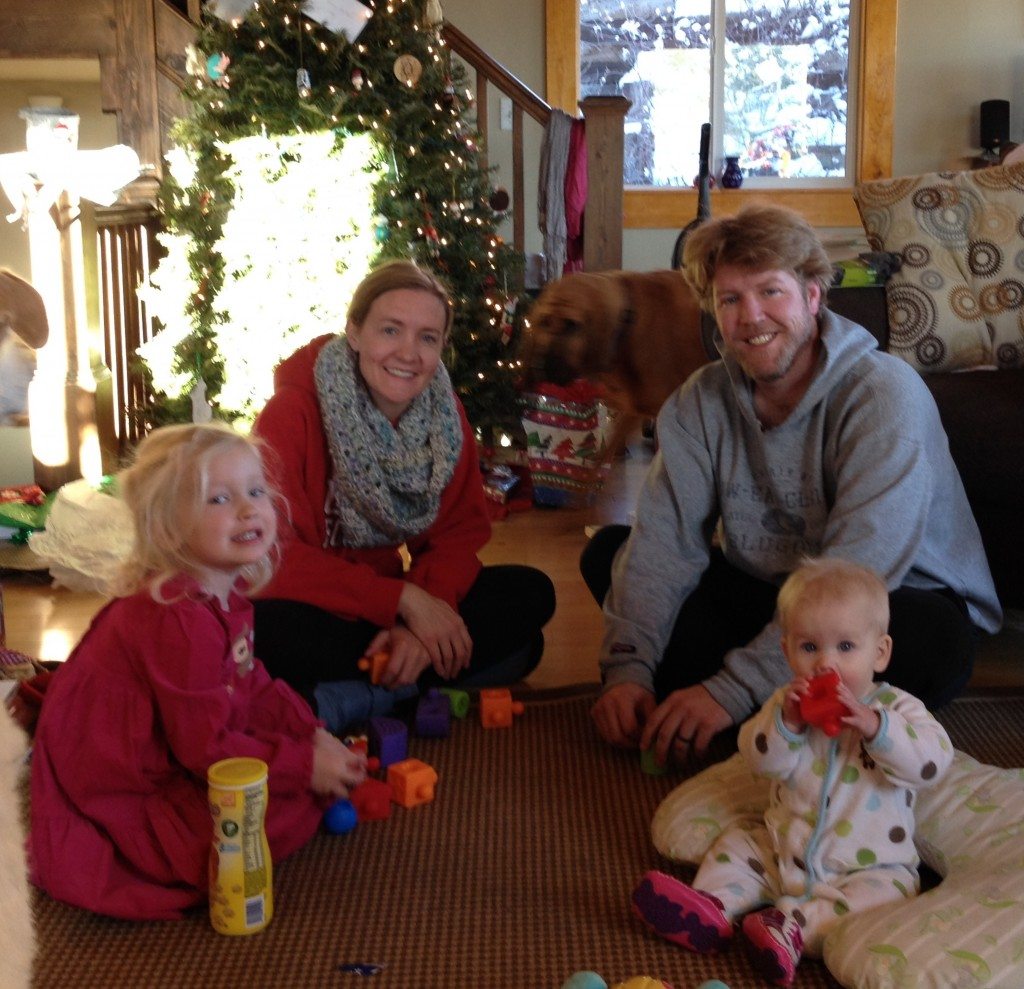 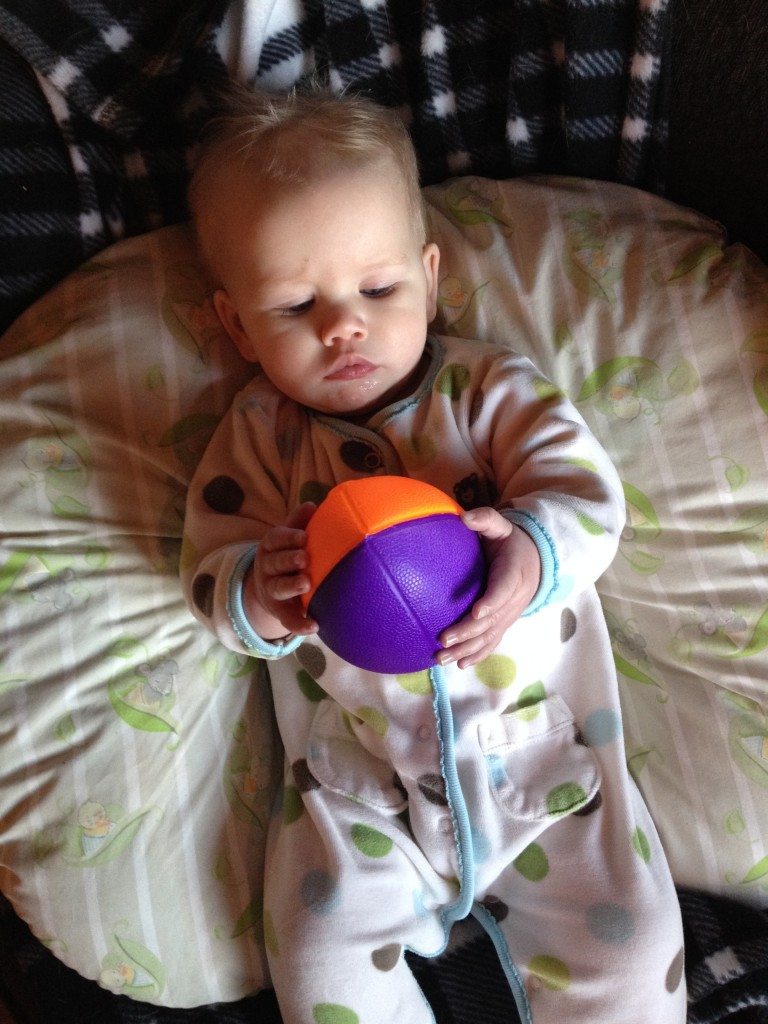 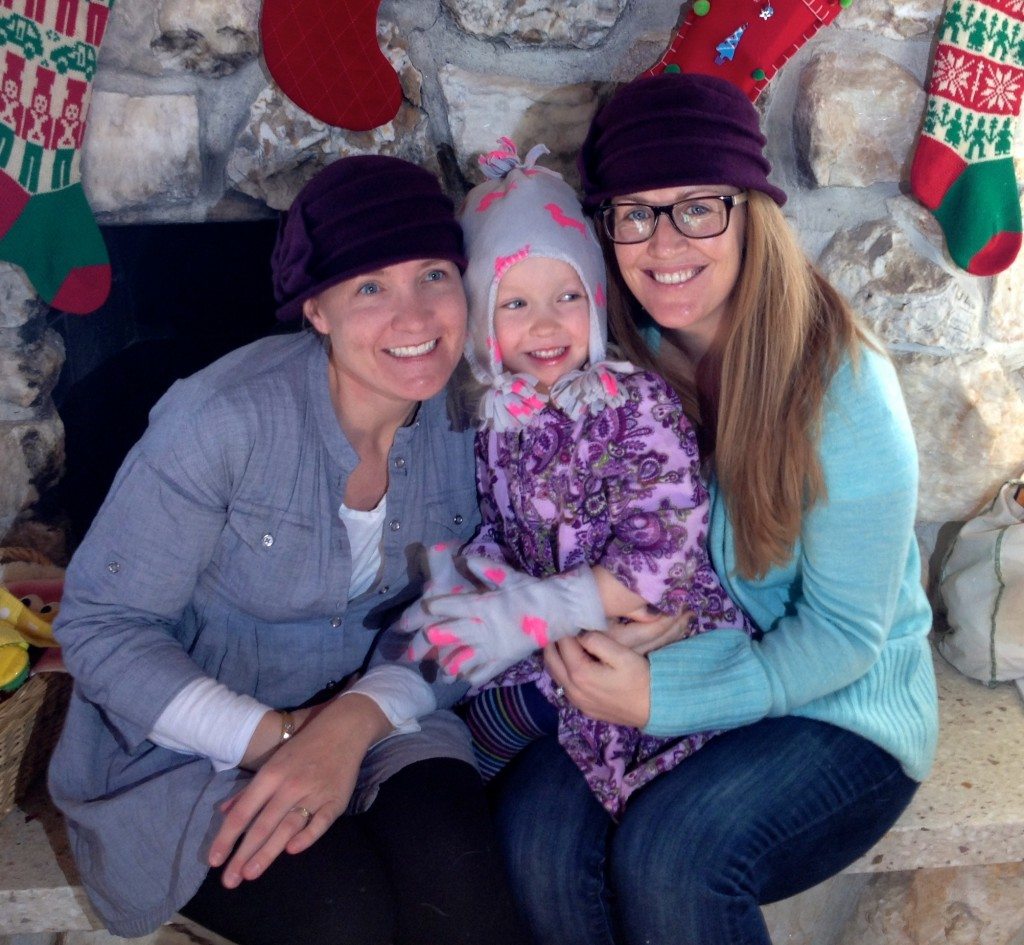 The rest of the week that Whitney and Jason were there, was spent cheering for the Chargers, braving the cold, and basically enjoying being together. 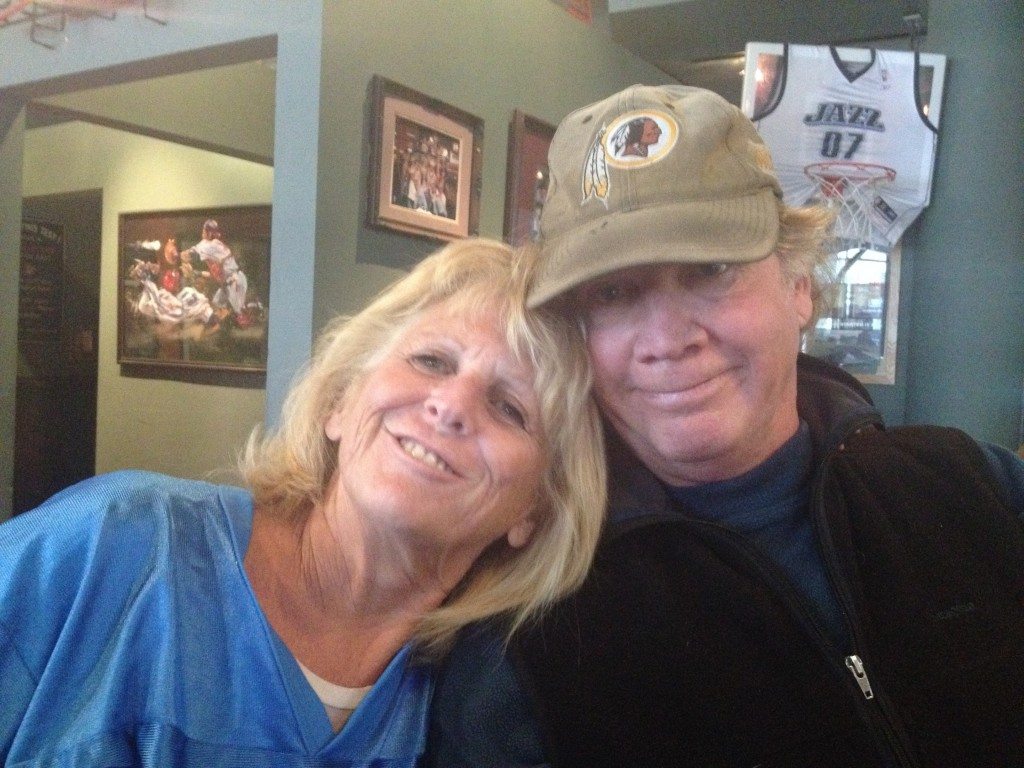 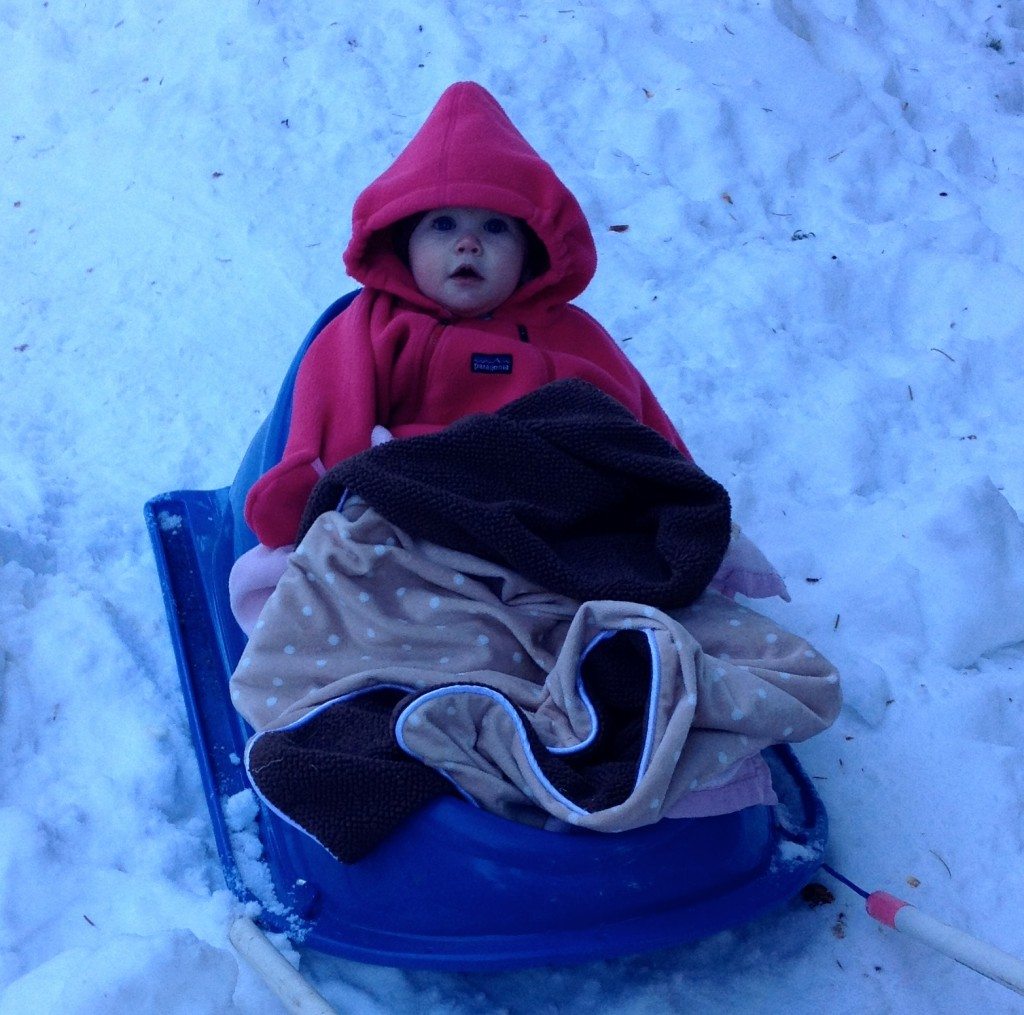 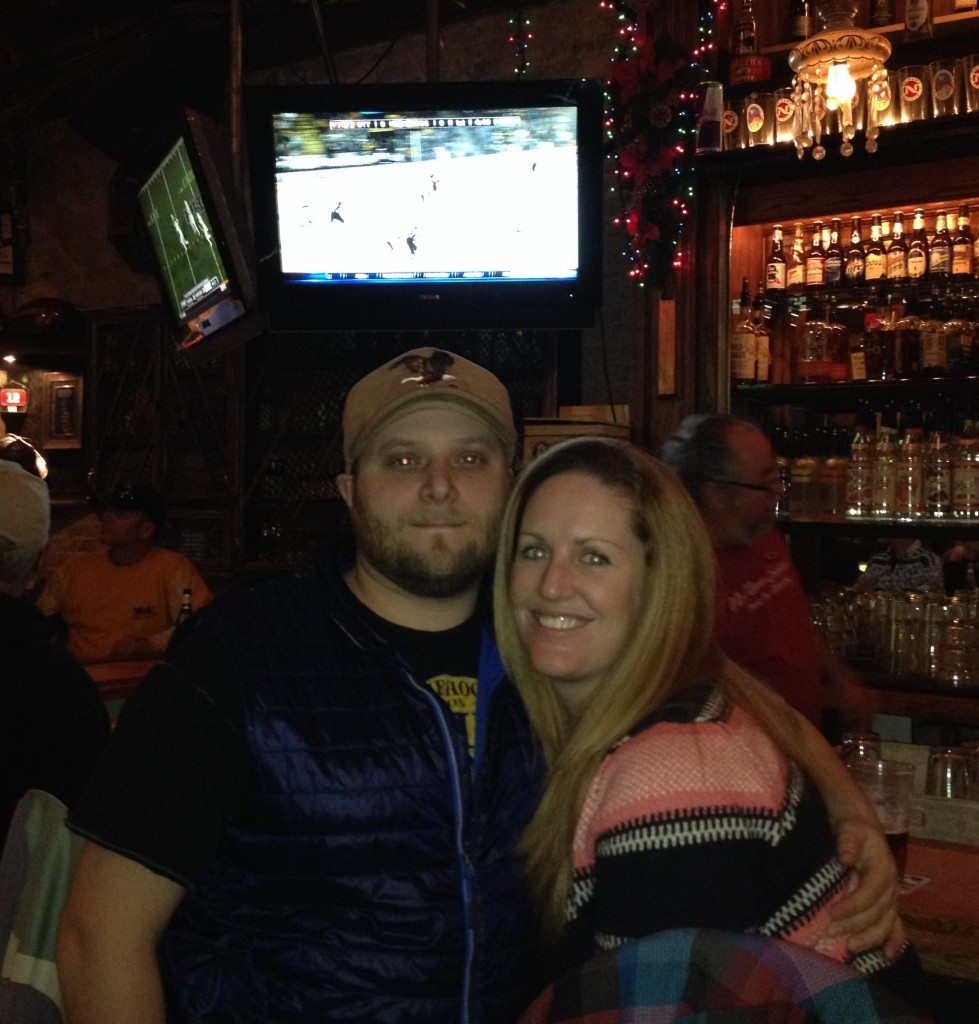 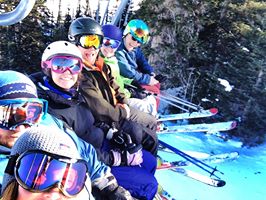 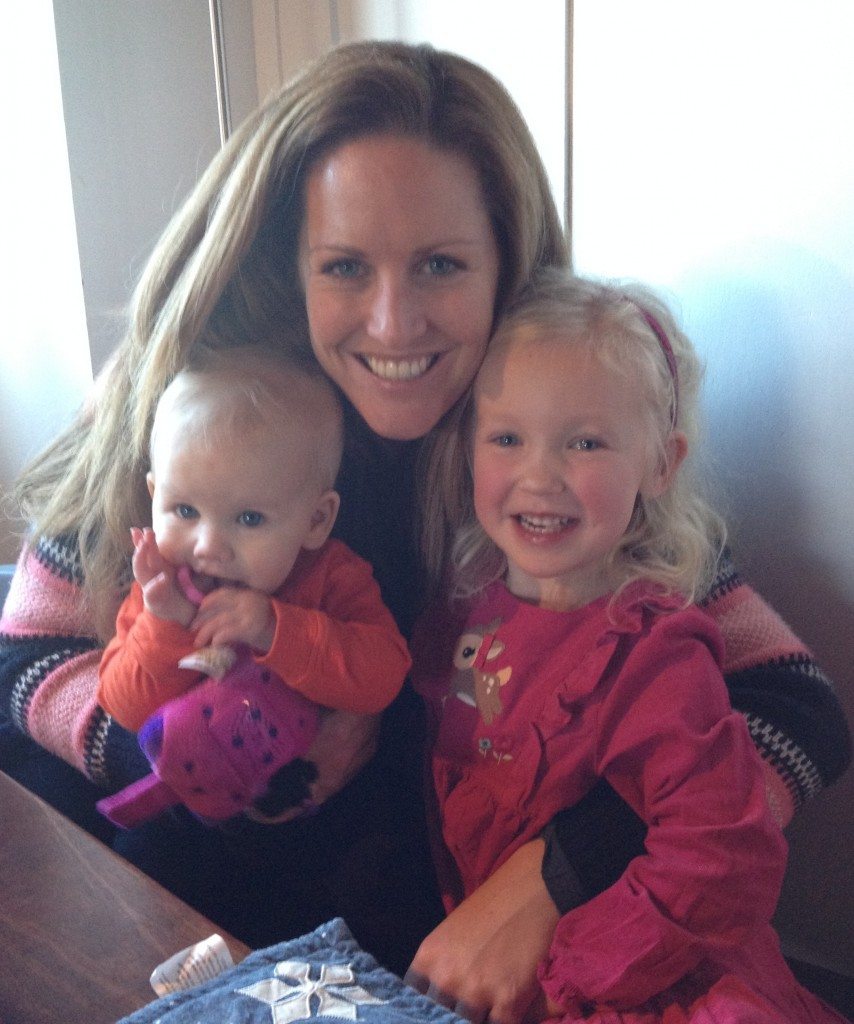 Once the kids left or went back to work, I packed a light bag and headed south to Lake Havasu to see my good friend Karen Dean. (Thanks Delta for the miles after the inconvenience going to SLC!)   Karen spends her winters there at the Crazy Horse Campground with her friend Larry.  We had a great visit…out on her pontoon boat, the Sip and Dip, in peddle Kayakes, and just hanging out.  The trip was quick but very worth it, as I had never been there before!! What a fun place to spend the winter! (And no, Andy and Zac, we did not get each other into trouble!!!!!) 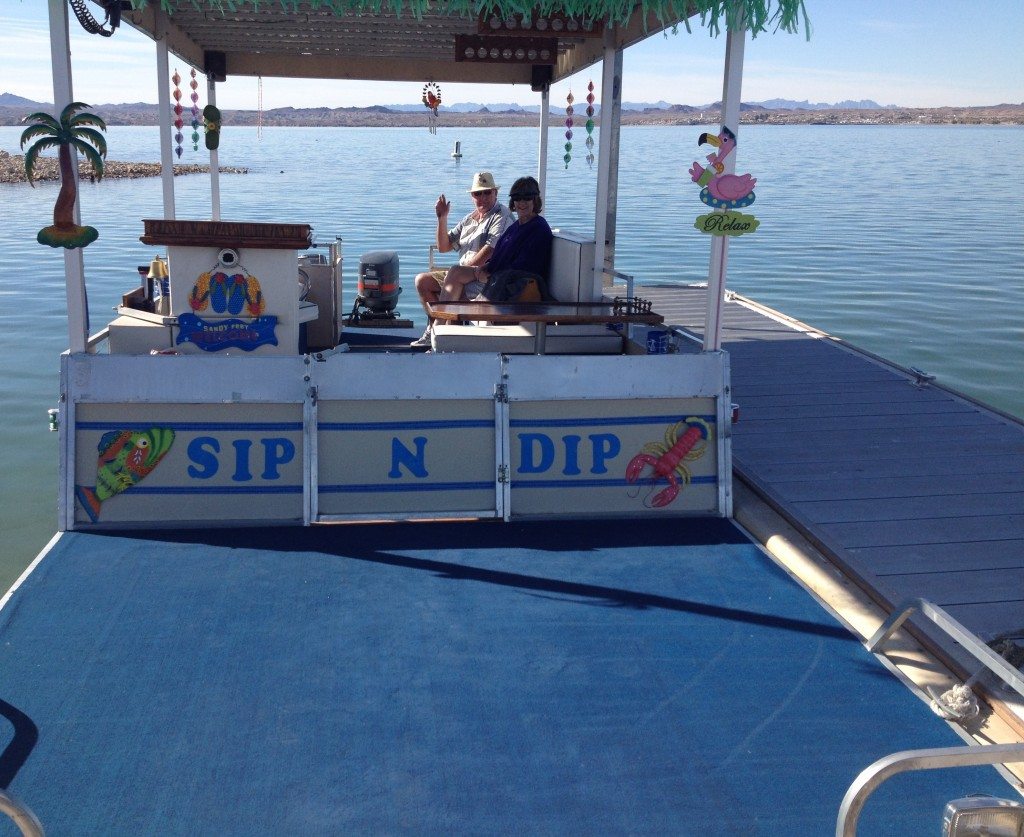 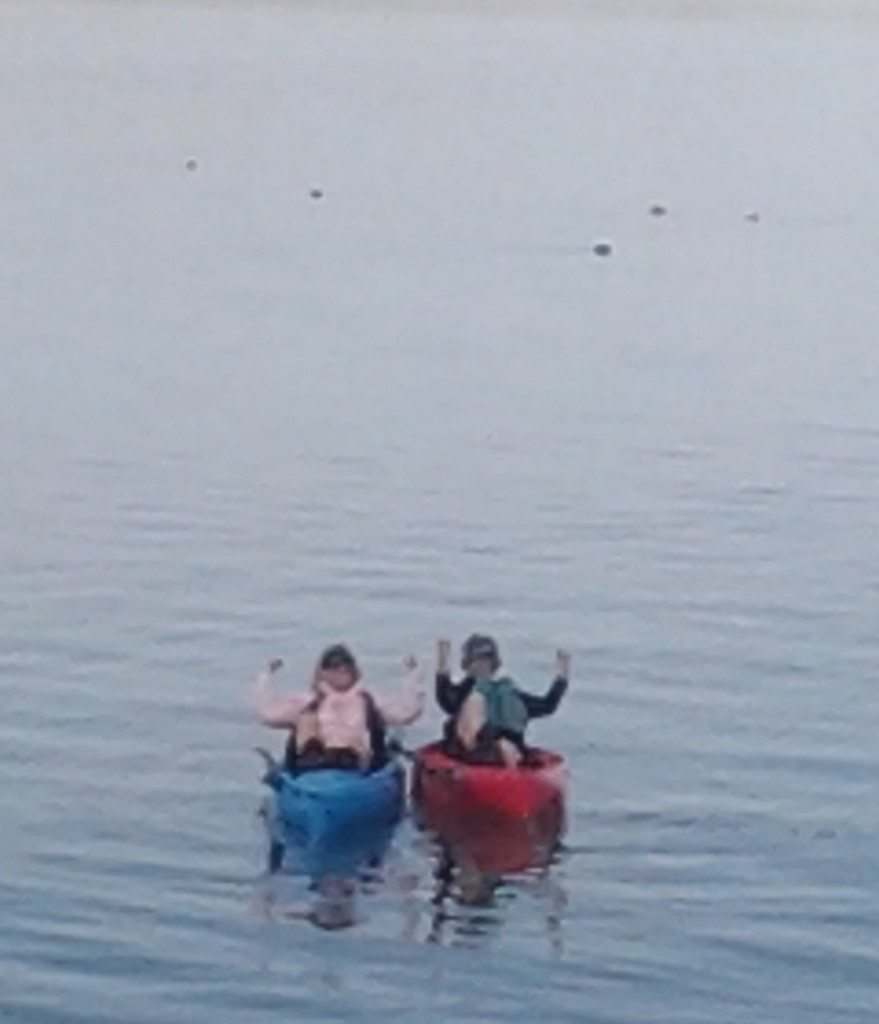 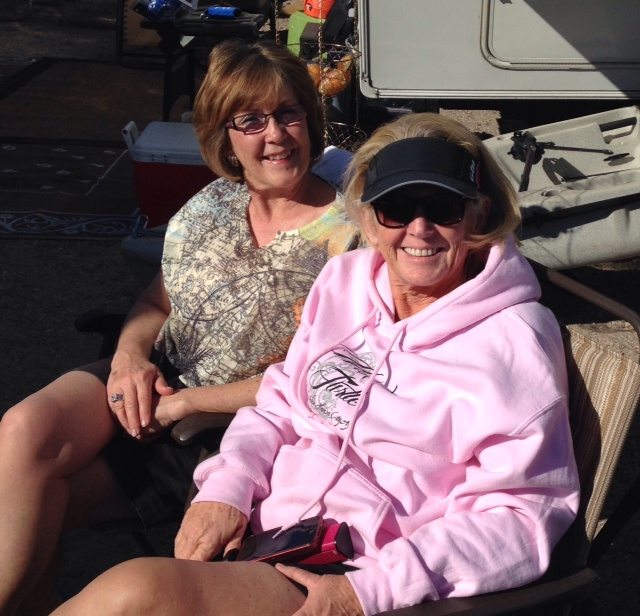 As I reflect on the incredible 2013 I had, I need to thank Bill, especially, and everyone who supported me.  My children, particularly, have been behind me 100%.  I love them dearly, loved every second of the holidays we were all together, and can’t wait to reunite.  In the meantime….back to La Paz, Mexico and warm weather!!!!!!