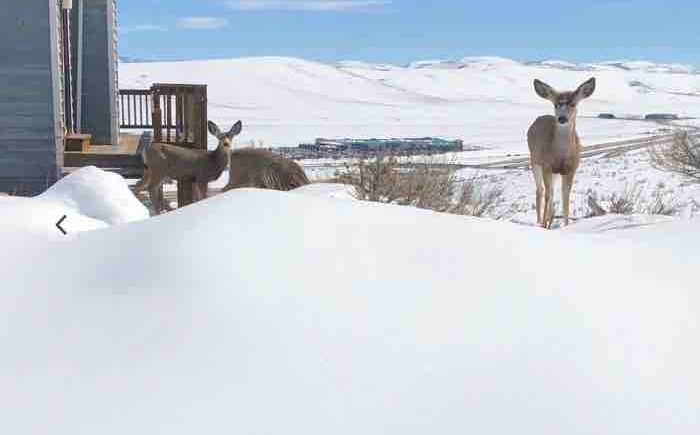 2 comments on “What, Still Winter?”