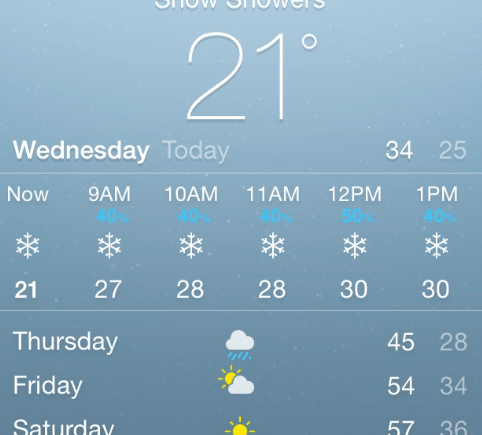 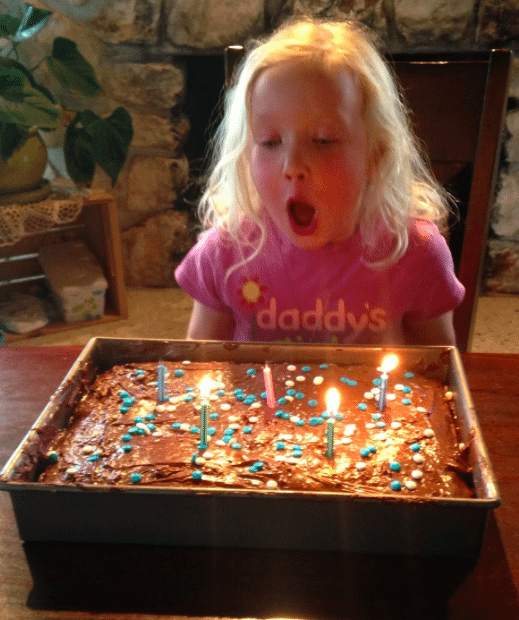 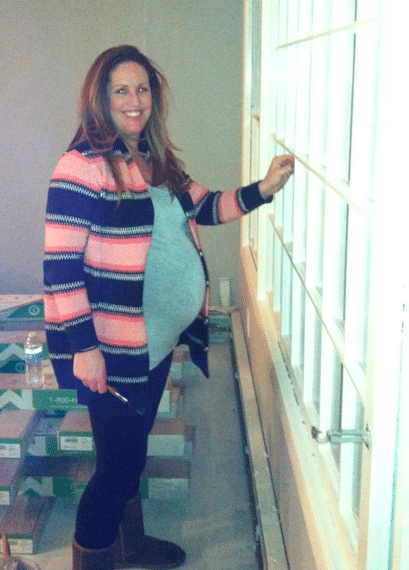 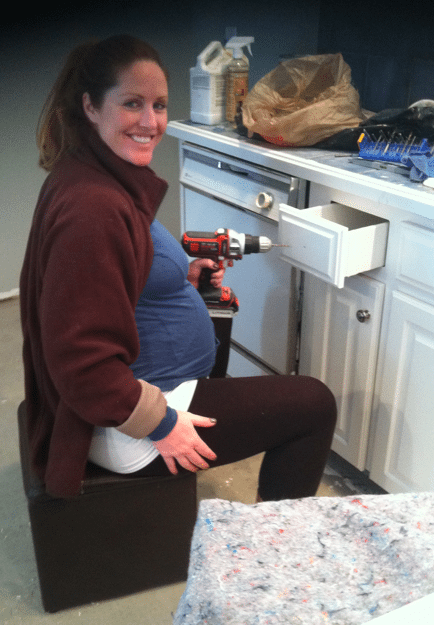 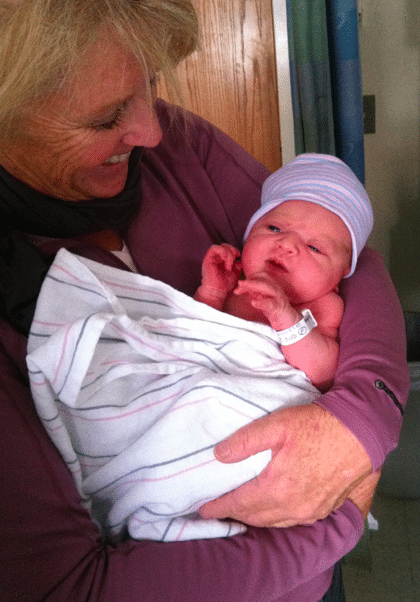 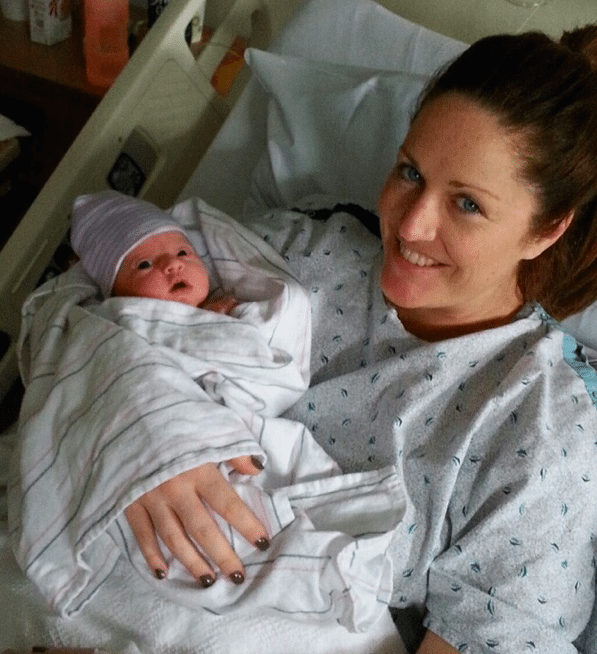 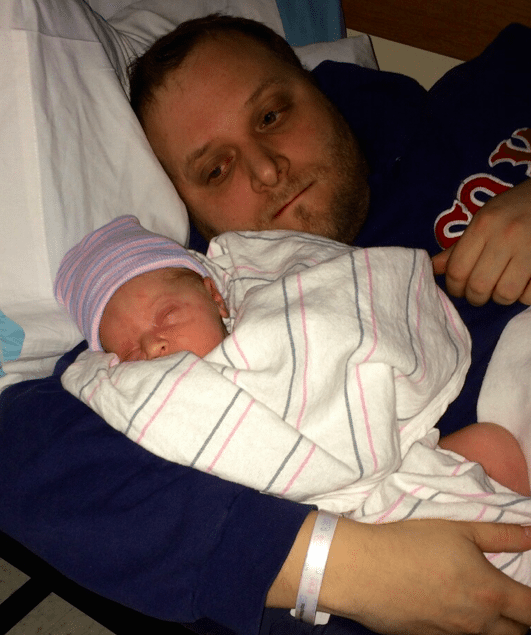 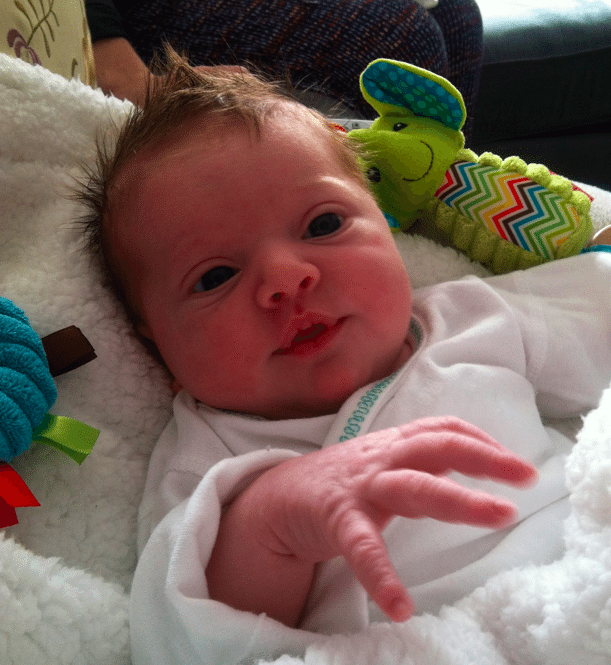 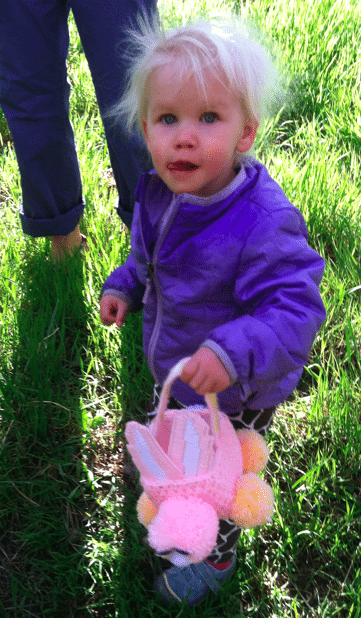 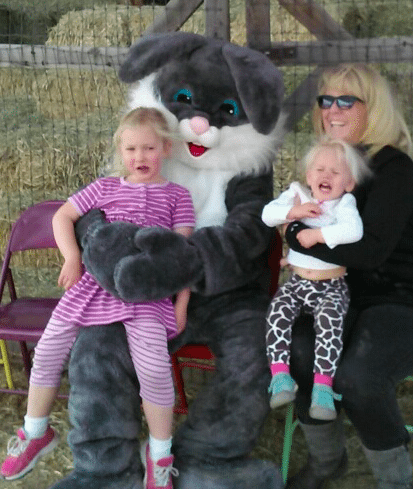 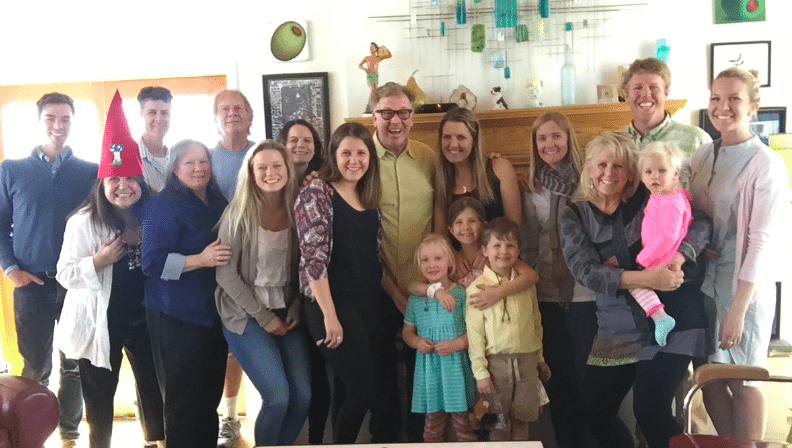 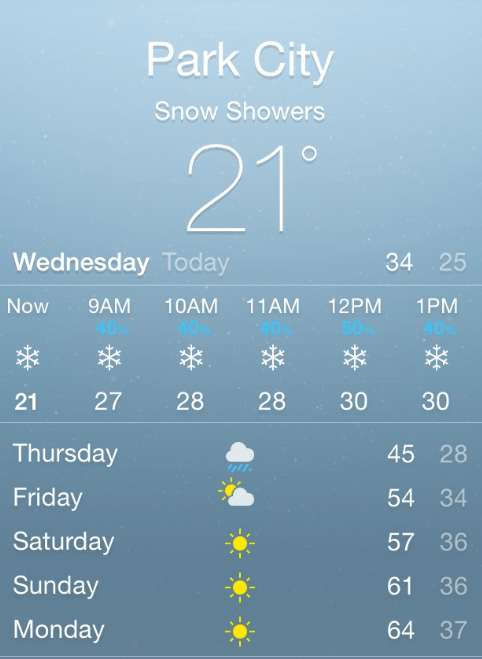 One comments on “It is Still Winter!!!”